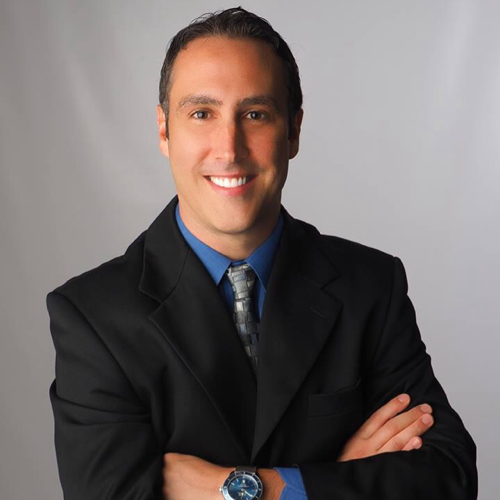 David W. Stillson, Esq. — David is the Founding Owner of The Law Offices of David W. Stillson, P.A. He began his legal career clerking for a consumer debt collections firm in Chicago in the late 90s. David then worked for both insurance defense firms as well as for Claimant/Plaintiff firms for several years.  He then opened up his own law firm and for almost two decades has handled several hundred cases involving workers compensation, first party insurance claims, personal injury, student loan law, and class actions. The scope of his representation has covered pre-suit through trial.

David is also a licensed Circuit Civil Court Mediator by the Florida Supreme Court and also an Arbitrator qualified by the Florida Supreme Court. He estimates that he has successfully resolved approximately 2500 to 3500 cases in both the private and government sector.  David is also actively engaged in donating to charities.  He donates a percentage of all revenue he receives from his mediations and arbitrations to charity.  His two favorite charities that he donates to are the Humane Society of Broward County and the Tunnel To Towers Foundation (Aid for catastrophically injured veterans and first responders, fallen first responders’ families, gold star families, etc.).

Should you want to schedule a mediation or arbitration, or have any legal issue regarding any subject matter, please feel free to contact David directly at 305-798-4111 or email David at david@stillsonlaw.com. If he can not handle your case, he will attempt to steer you in the right direction and refer you to an attorney who may be able to help you. 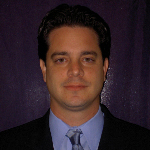 Joshua J. Hertz, Esq. — Of Counsel — Joshua is the Founding Owner of The Law Offices of Joshua J. Hertz, PA. He began his legal career in the late 90s clerking in Atlanta for his brother’s law firm, Eric Hertz P.C. Joshua assisted at many trials of which some have reached record-breaking verdicts in the State of Georgia. After graduating from law school, he knew he wanted to open up his own law firm representing injured persons against others and their insurance companies. He continues to fight hard for his clients as an aggressive advocate and has successfully maintained his law firm for almost 15 years.

Joshua is also a graduate from the Florida Bar Leadership Academy in which only 40 lawyers are selected to join per year. He is also a member of the Executive Board of the Florida Bar Law Office Management Committee. Also, he is an active member on the Board of Advisors for the St. Thomas University School of Law. Finally, Joshua also currently holds the chair for the Dade County Bar Associations Solo and Small Firm Committee.